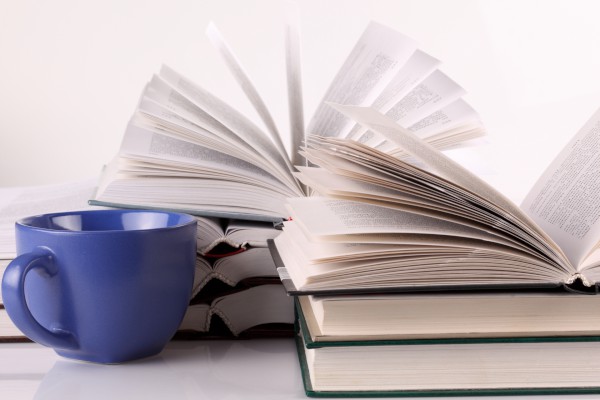 Mawangdui is located in the eastern outskirts of Changsha, about 4kms from downtown Changsha. In the preceeding centuries, it was bured here, hence the name "Mawangdui" formerly there were two eastern mounds here closely linked together.

From 1972 to early 1974, chinese archacological workers unearthed three tombs of the wester han dynasty here and achieved tremendous results that attracted wide attention at home and abroad.they excavated more than 3000 cultural relied and a well-preserved female corpse from the tombs.according to seals unearthed from tomb no2"chancellor to the prince to changsha","seal of the marquis of dai"

We know that the Mawangdui was burial ground of Li Cang, Chancellor to the prince of Changsha state in the early western Han dynasty and his family.

According to the historical records, Li Cang died in the secong year of the reign of Empress Lu. The occupants in tomb no3 were believed to be his son. Unearthed from the tomb was a wooden tablet with the burial bate, which reads"the first day of the second month in the twelfth year" after careful textual research this was indentified as the twelfth year of reign of the han emperor Wen Ci. The corpse in tomb no1 is that of Licang"s wife, whose personal name, according to an unearthed seal, was Xing Zhui, a study of conclusion that "tomb no:1 dates from about the 6th dacade of the 2nd century BC.

A little later than tomb no:3, tomb no:1 is the best preserved, and most of the relies showed here were excavated from this tomb.

Now, I will introduce this thing to you one by one:

These are figurines. 162 wooden figurines were unearthed from tomb no1 and 104 form tomb no:3. They fall into three categories:attendants, musicians and odd-jobservants. No doubt, they represent the numerous servants enslaved by the Marquis of Dai, which reveal the parasitic life of the family.

Now, pls look at these instuments, an intact zither with 25 strings, pipes composed of 22 pierced bamboo sticks and a set of pitch pipes were found in tomb no:1. In addition, a zither, a T- stringed harp, pipes and bamboo flutes were excavated from tonb no:3. Strinkingly bamboo reads were found inside the pipes found in tomb no:3. There is a silvery point on each reed, which controls the pitch. This is the material evidence of the earliest reeds, ever used in wind instruments in the world.

These are weapons. They were excavated from tomb no3. There are 38 weapons altogether, including bows, a crossbow, arrows, an arrow seabbard, a weapon stand, halberds, spears.etc.Compared with the weapon of the warring state period, the bow, the crossbow and arrows were somewhat improved so that arrows could travel futher, along with the garrison map. They help us to get an idea of the military situation in Chansha state.

We know that china is a very big agricultural state, and long long ago, when people lived in western han period, there had come into being somewhat developed cultivation and animal husbandry. Look, all these things were excavated from the tombs. The agricultural produce includes rice, wheat, barley, soybean, red peas, hemp seeds, vegetable;The animal produce includes deer, oxen, goats, sheep, pigs, bares,chickens, fishes and even chicken eggs.

Well, lacquer ware, so beautiful! 184 pieces of lacquer ware were unearthed from tomb no1 and 316 pieces from tomb no:3. They includ tripods vases, square vases, boxes, toilet boxes, pitchers, ladles, cups, caved cup - containers, an armreat, a screen, a game tool and a dustpam. Most of them are made of a wood base coated in lacquer, and some of a bamboo or hemp base, the designs, either painted in lacquer or pasted or incised with very fine strokes, were done in smooth and graceful.Lines with gorgeous color, the exquisitely wrought lacquer wares indicate the highly developed state of lacquer crafts- manship and a side light on the economic situation of the early han dynasty. Now, we have seen the areound parts of the first hall, pls follow me to the central past. Here you can see the silk fabrics.