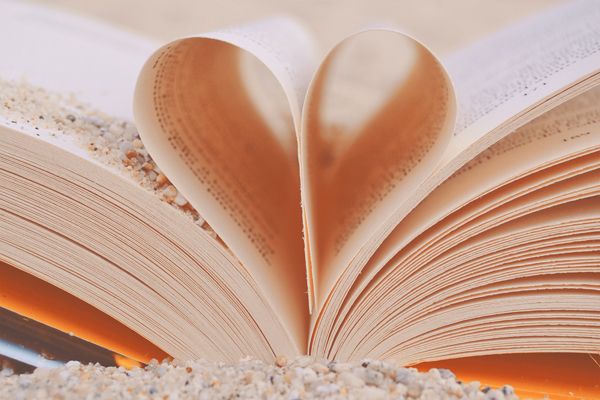 Tian"anmen Square is one of the largest city squares in the world. It is situated in the heart of Beijing. Tian"anmen was built in 1417 and was the entrance gate to the Forbidden City. Now the square stretches 880 meters from north to south and 500 meters from east to west. The total area is 440,000 square meters. That"s about the size of 60 soccer fields, spacious enough to accommodate half a million people.

Covering over forty hectares, Tian"anmen Square must rank as the greatest public square on earth. It"s a modern creation, in a city that traditionally had no squares, as classical Chinese town planning did not allow for places where crowds could gather. Tian"anmen only came into being when imperial offices were cleared from either side of the great processional way that led south from the palace to Qianmen and the Temple of Heaven. The ancient north–south axis of the city was thus destroyed and the broad east–west thoroughfare, Chang"an Jie, that now carries millions of cyclists every day past the front of the Forbidden City, had the walls across its path removed. In the words of one of the architects: "The very map of Beijing was a reflection of the feudal society, it was meant to demonstrate the power of the emperor. We had to transform it, we had to make Beijing into the capital of socialist China." The easiest approach to the square is from the south, where there"s a bus terminus and a subway stop. As the square is lined with railings (for crowd control) you can enter or leave only via the exits at either end or in the middle.

Bicycles are not permitted, and the streets either side are one way; the street on the east side is for traffic going south, the west side for northbound traffic.

The square has been the stage for many of the epoch-making mass movements of twentieth-century China: the first calls for democracy and liberalism by the students of May 4, 1919, demonstrating against the Treaty of Versailles; the anti-Japanese protests of December 9, 1935, demanding a war of national resistance; the eight stage-managed rallies that kicked off the Cultural Revolution in 1966, when up to a million Red Guards at a time were ferried to Beijing to be exhorted into action and then shipped out again to shake up the provinces; and the brutally repressed Qing Ming demonstration of April 1976, in memory of Zhou Enlai, that first pointed towards the eventual fall of the Gang of Four.

Tian"anmen Square unquestionably makes a strong impression, but this concrete plain dotted with worthy statuary and bounded by monumental buildings can seem inhuman. Together with the bloody associations it has for many visitors it often leaves people cold, especially Westerners unused to such magisterial representations of political power. For many Chinese tourists though, the square is a place of pilgrimage. Crowds flock to see the corpse of Chairman Mao, others quietly bow their heads before the Monument to the Heroes, a thirty-metre-high obelisk commemorating the victims of the revolutionary struggle. Among the visitors you will often see monks, and the sight of robed Buddhists standing in front of the uniformed sentries outside the Great Hall of the People makes a striking juxtaposition. Others come just to hang out or to fly kites, but the atmosphere is not relaxed and a ￥5 fine for spitting and littering is rigorously enforced here. At dawn, the flag at the northern end of the square is raised in a military ceremony and lowered again at dusk, which is when most people come to see it. After dark, the square is at its most appealing and, with its sternness softened by mellow lighting, it becomes the haunt of strolling families and lovers.